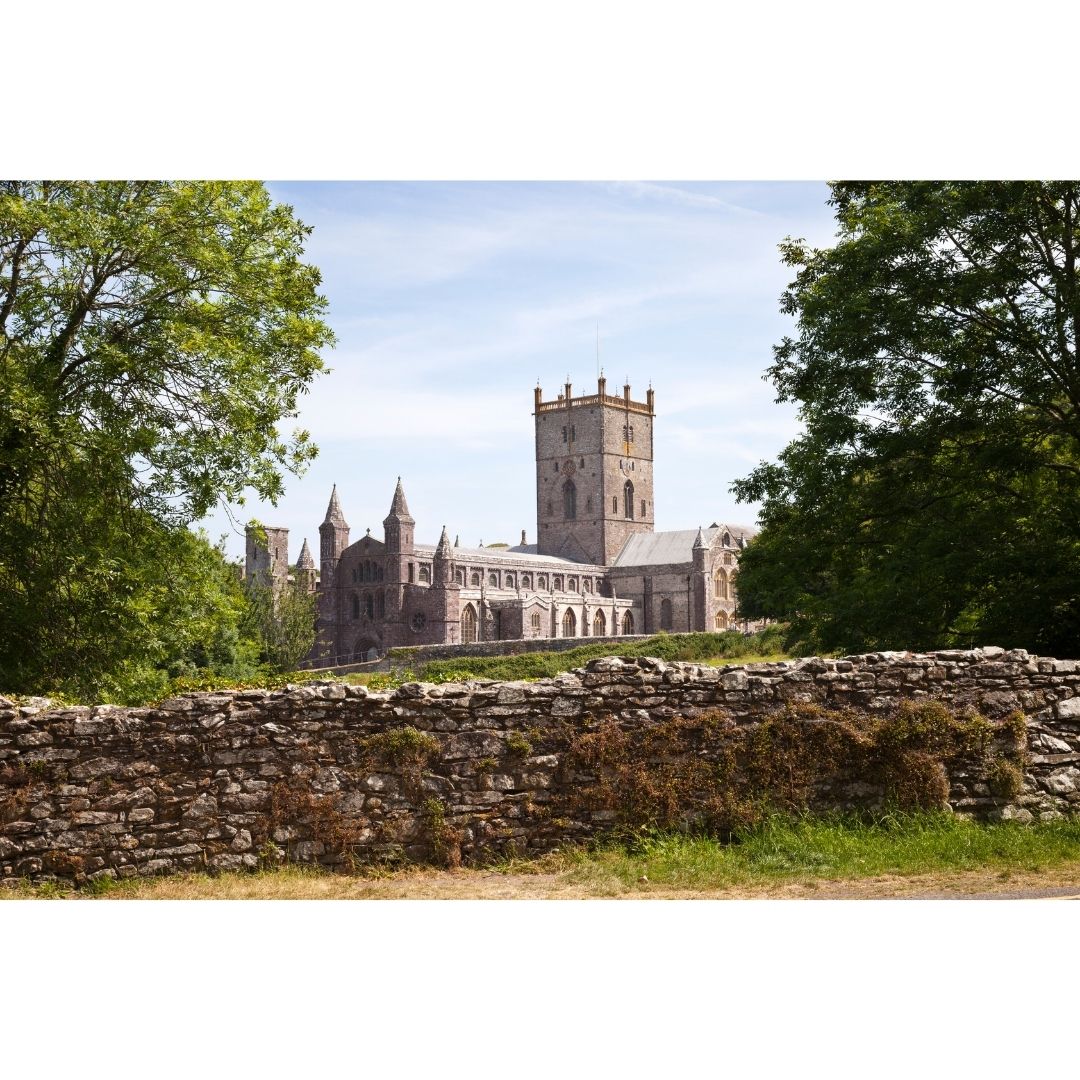 This September Terry John will be running a series of 4 weekly classes beginning on Thursday 8th September (2.00-3.30pm).

“A Pilgrim to St Davids” will explore the idea of what pilgrimage actually meant to medieval people; the preparations and reasons for going on pilgrimage in the first place and journeys from Wales to destinations such as Jerusalem, Rome and Santiago de Compstela. The course will also look at pilgrimage routes within Wales to St Davids and female  pilgrims.

£25 for the whole course per person: 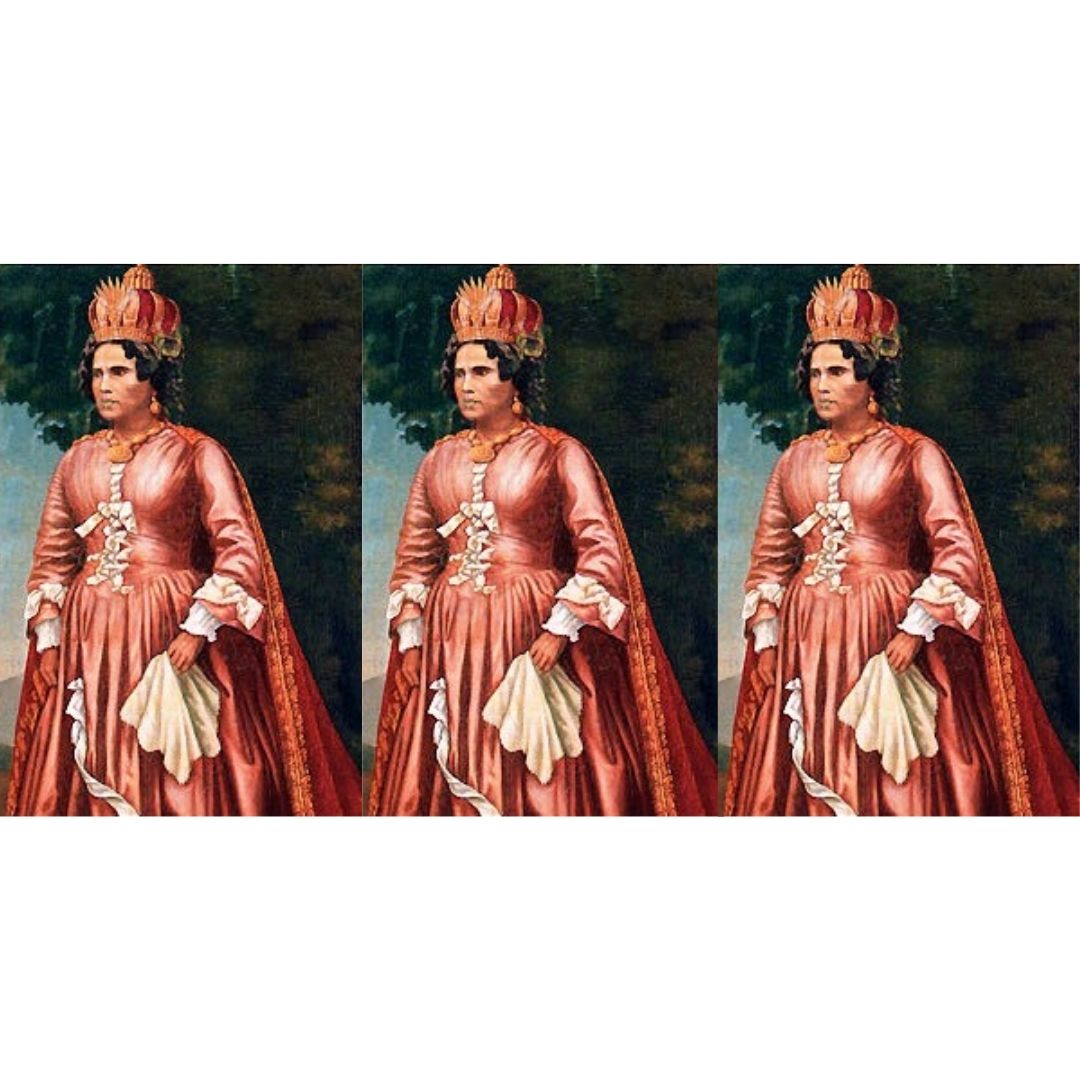 This talk will explore the stories of David Jones and David Griffiths.

Both men were born in West Wales during the late 18 th century and served as missionaries in Madagascar in the earlydecades of the 19 th century. There,   they translated the Bible and other religious works into the
Malagasy language  against the threatening presence ofQueen Ranavalona I of Madagascar and her persecution of Christians. 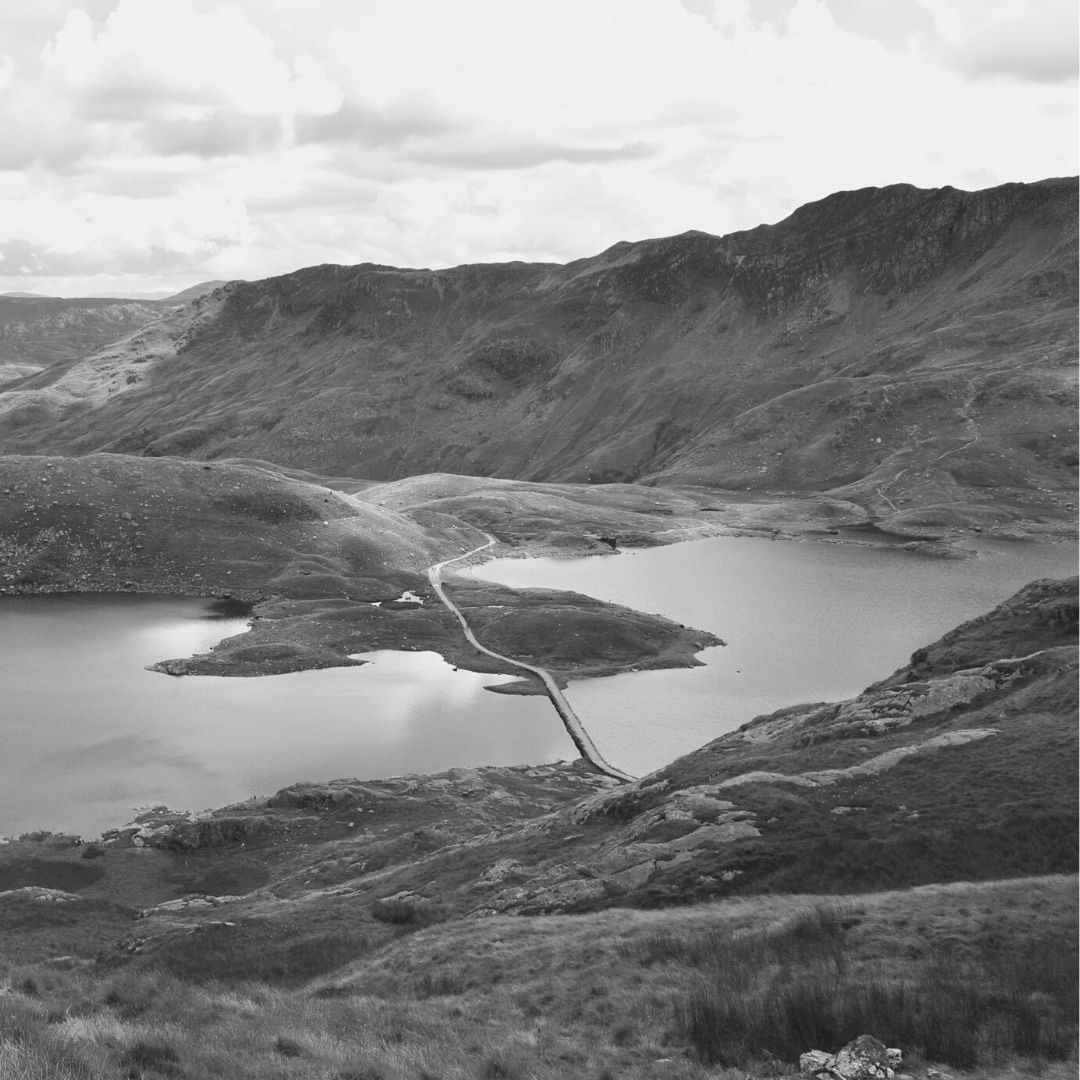 John Taylor was a 17th century writer and traveller who made a number of eccentric and adventurous journeys around Britain, including one to Wales during which he visited Pembrokeshire. He wrote an account of this journey in prose and verse and it was published in 1652 under the title “A Short Relation of a Long Journey, made round or ovall by encompassing the principalitie of Wales”. Another of his journeys was along the Thames in a boat made of brown paper, with oars made of dried fish tied to canes, kept afloat by inflated bullocks’ bladders. He must have been a real character!

On 14th July at 7.30, Terry john will be sharing tales of John Taylor’s journey through Wales.. Refreshments will also be available: 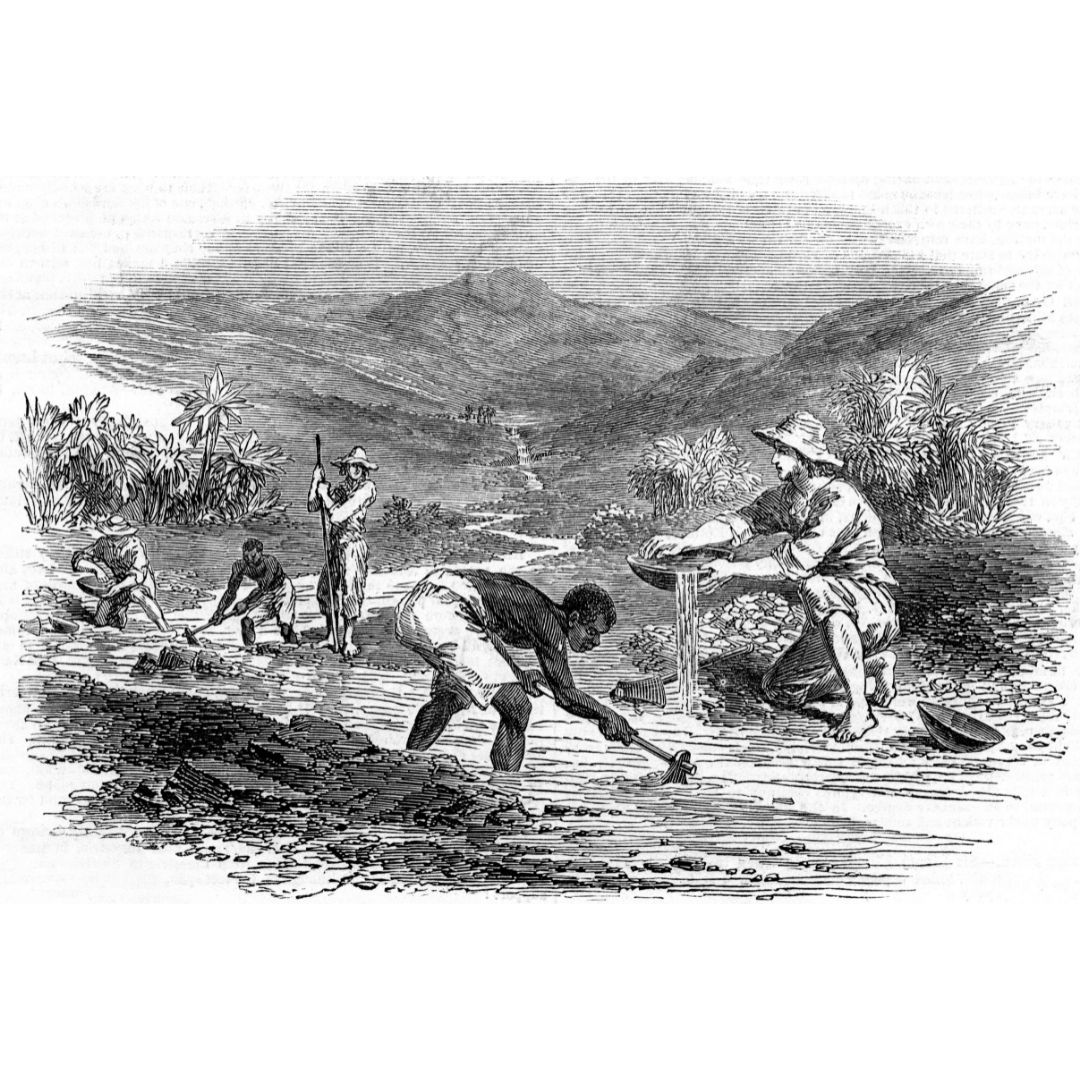 During his lifetime Pembrokeshire Landowner Nathaniel Phillips amassed a fortune large enough to buy Slebech and another estate in England. However, he was a slave owner whose wealth came at the expense and exploitation of other humans.

This talk explores and exposes attitudes and injustices hidden in Pembrokeshire’s history.

On Friday 8th April at 7.30pm, Keith Johnson will be giving a talk on historic local ferries, their routes and the people who worked and travelled on them  (including the renowned Llangwm fisherwomen).

Tickets are £5.00 and there is the option to watch from home if you prefer:

Alison Elliott is a teacher, a member of Women’s Archive Wales and a research student at Aberystwyth University. This talk showcases some of her research into Welsh female artists of the 1950s as well as how Welsh women are represented in art at this time and is available as a digital link.

Purchase below and the link will be sent to you: 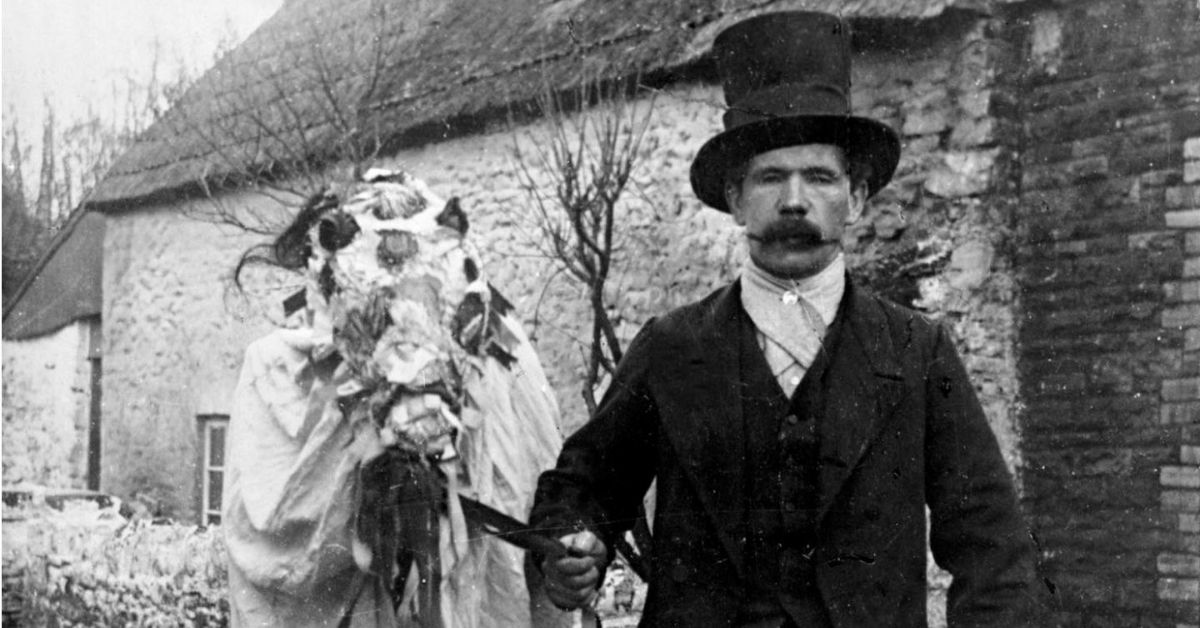 On Thursday 16th December at 7.30pm, Terry John will be giving a talk on Christmas customs and long- forgotten traditions of Pembrokeshire.

Join us in-person or online. Either way a warm winter welcome and plenty of Christmas spirit is guaranteed!

Researcher Heather Tomos will be delving into the history of conscientious objectors during the First World War.

Why did they resist enlisting in the British Army? What was life like for those who stayed behind?

Heather will be answering those questions and more.

Tickets are £5 each and can be bought online below and in the shop.

A recording of this event will be available to watch again by buying a ticket below. You will be emailed a link to view the video.

Join us for a day showcasing the work of local and independent authors. 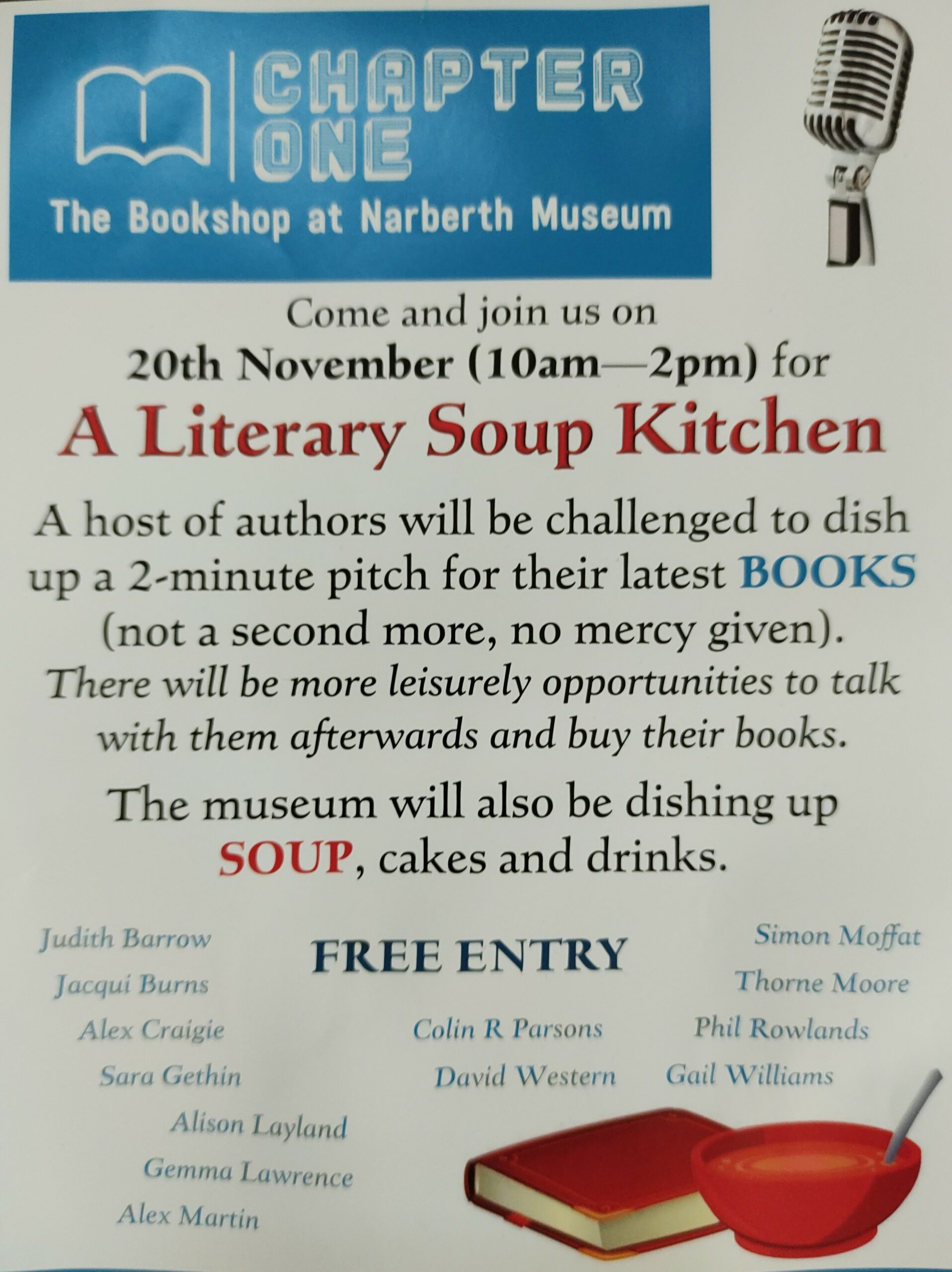 On Thursday 4th November at 7.30pm, Terry John will be telling local ghost stories as part of our spooky season of events.

Join us by candlight in our coffee shop (spirits, both alcoholic and ghostly, available), or online via Zoom.

***Please Note: This event has now SOLD OUT in person**